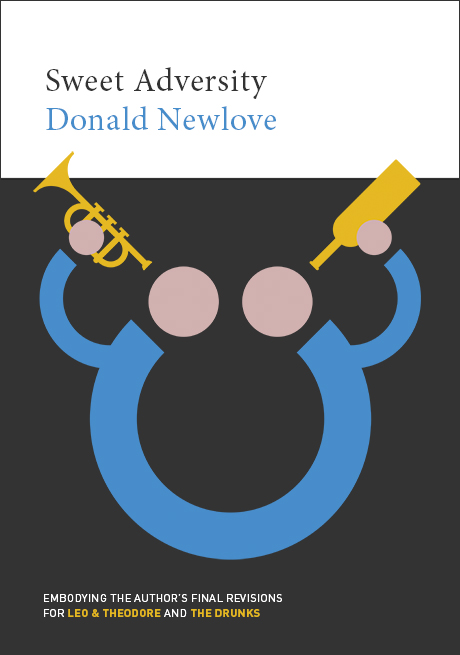 "Easily one of the most ambitious American novels of the last fifty years."
— The Neglected Books Page

"One of the most desperately funny books we've been given in a long time."
— The New York Times

"A dazzling highwire act ... the sheer inventiveness and strength of his writing turn risk into triumph, drunken monologues into subtle satire, A.A. meetings into riveting dramas, and what in another writer might be bathos into brilliant comedy ... probably the most clear-eyed and moving—and certainly one of the most honest—books ever written about alcoholics."
— The New Yorker

"That he's one of the best American writers is now unmistakable."
— Newsweek