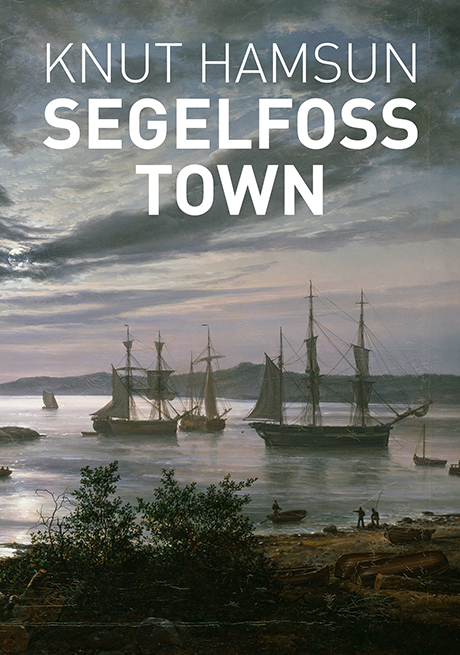 Segelfoss Town (original Norwegian title: Segelfoss By) was first published in 1915 and is an independent continuation of Hamsun's Children of the Age, published two years earlier. The novel is a criticism of modern times, depicting the fall of the landed gentry and the rise of the working class. Segelfoss Town and its predecessor were the first of Hamsun's novels devoted to social issues. The two novels are described by Monika Zagar in Knut Hamsun: The Dark Side of Literary Brilliance (2009) as "much more than dry social analysis; indeed, they investigate, in rich novelistic form, the propagation and survival of a family."

The English translation of the novel was published by Alfred A. Knopf, Inc., in 1925. Unlike most of Hamsun's other novels that were released in the U.S. shortly after he won the Nobel Prize for Literature in 1920, the English version of Segelfoss Town has never been reissued.