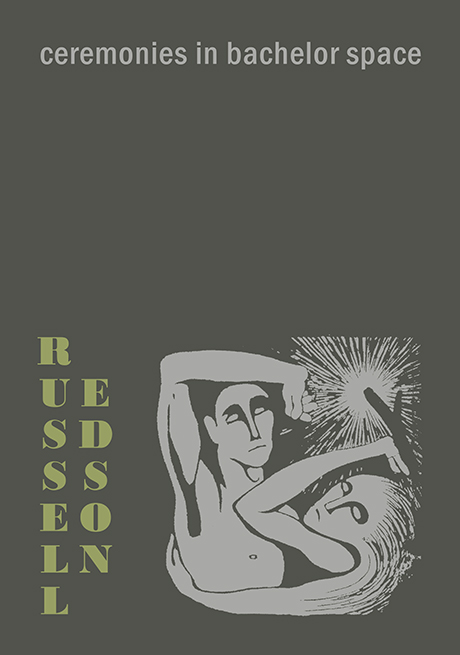 First ever new edition of the debut collection of stories and poems by Russell Edson, the "godfather of the prose poem in America." Originally published in November 1951 by the now defunct Black Mountain College, Ceremonies in Bachelor Space contains 31 odd, surreal poems and short stories by the then 21-year-old Edson that portend the style he would master in his prose poetry and novels later in his career.

"A surrealist and a realist, a magical realist and a fabulist, a narrative storyteller and a Postmodern poet. In other words, he defies easy classification."
— Mark Tursi