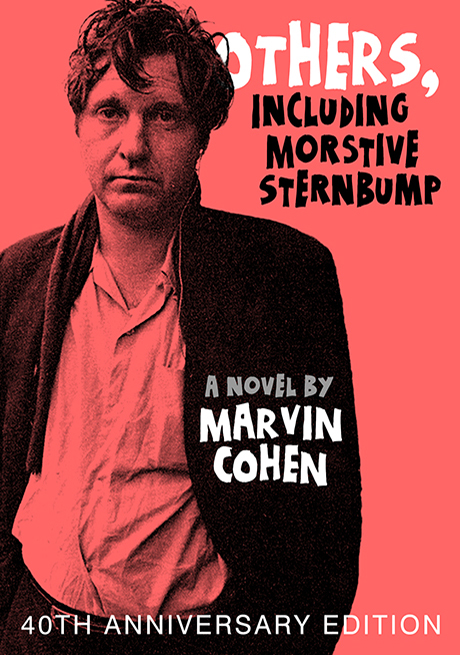 “Like something out of the brain of a poetic trash compactor fed on ten years’ accumulation of The New York Review of Books and As the World Turns. Cohen is bewitched by the novelty of the novel. He uses plot and language not to tell a story, but to discover and utilize all the lavish possibilities and pleasures these provide. This book is a writer’s lark, yet also a benign ramble through the Disneyland of a literary man’s literature.”
— Ron Whyte, Soho Weekly News

“[Cohen] has put his sophisticated hand into the wiring of the language and twisted it impishly. ... The reward for your attention is that you hear a new voice and a new kind of surreal music.”
— Raymond Sokolov, The New York Times Book Review

“An appeal that lingers beyond the final page. ... A brilliantly interpretive mind.”
— Houston Chronicle

“This book appeals to me so much that I do not want to make any careless quickie comments. Morstive Sternbump’s philosophy is congruent with my own.”
— R. Buckminster Fuller