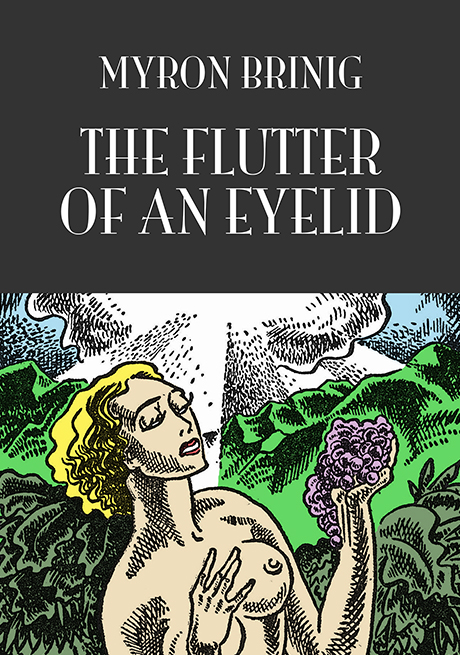 A vicious satire of Southern California's bohemian community in the 1920s by Jewish-American novelist Myron Brinig (1896–1991).

"A most unusual book—one that is wholly mad in places, savage and caustic in other places, and here and there set off with a wild and moving beauty."
— Bruce Catton, Newspaper Enterprise Association, October 12, 1933

"No American author has done anything quite like it, and at first glance one scarcely knows quite what to make of it. . . . A brilliantly bizarre tale, a sort of literary nightmare, quite fascinating through its very strangeness."
— Galveston Daily News, October 8, 1933

"It is both realistic and romantic, poetic and prosaic, ironical and beautiful, satirical and naive—but always decadent."
— The (Raleigh) News & Observer, October 22, 1933

"The strangest novel to come out of the territory . . . a novel not set in Hollywood or dealing with the making of movies, but saturated with every fantasy and dream associated with the region."
— David Fine, Imagining Los Angeles: A City in Fiction

From the dust jacket of the original 1933 Farrar & Rinehart edition:

"Here a fine novelist turns the circus of California life inside out in a novel which is brilliant, incisive, distinguished—and perverse. His people are so exotic, so extraordinary, that at first they seem unreal—yet they can be recognized as the natural outgrowth of the abnormal conditions under which they live. A new Messiah walks on the waters for the news reels; nudists dance in the moonlight for the Mayor of the city; a woman with a fondness for murdering her men experiments on her latest lover with a delightful new poison; a man kills himself because he has had every other thrill; a Bostonian forgets Boston for a mad moment."