The Land that Touches Mine 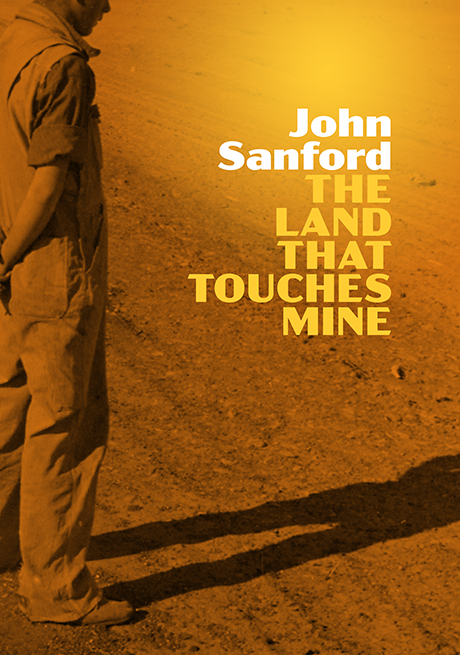